← more from
Style Records
Get fresh music recommendations delivered to your inbox every Friday. 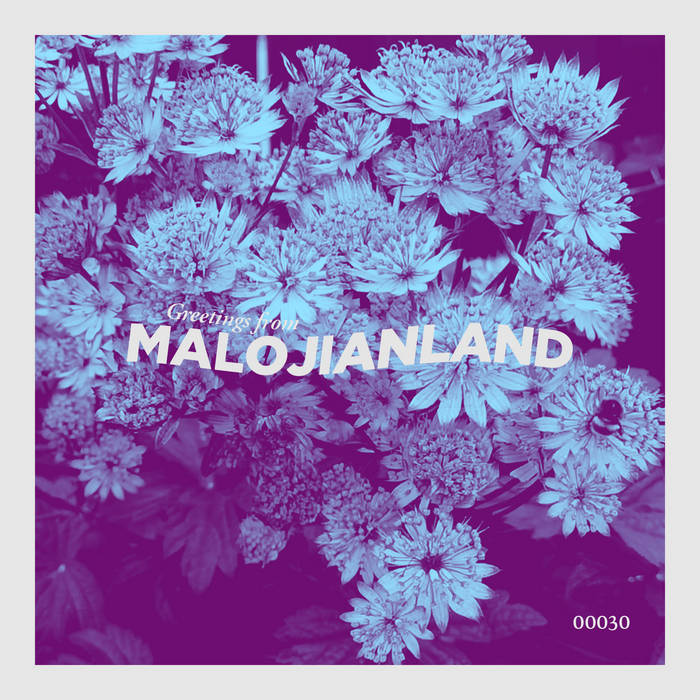 *** Written by Mark McCambridge and features Eve Scullion on Clarinet.

Beard Song (excerpt)*
Between The Pylons**

"What The Hell Is Going On?" by Frank Grimes' Disco for Dogs www.instagram.com/frankgrimesdiscofordogs/

Ambulance Song *
Purity Of Your Smile **

Jon and Jojo's parts were recorded at Romita/Ross Studio.

Stevie's parts were recorded at Malojianland.

^ "Blackbird" is a song by the English rock band the Beatles from their 1968 double album The Beatles (also known as "the White Album"). It was written by Paul McCartney and credited to Lennon–McCartney, and performed as a solo piece by McCartney. When discussing the song, McCartney has said that the lyrics were inspired by hearing the call of a blackbird in Rishikesh, India, and alternatively by the unfortunate state of race relations in the United States in the 1960s.

Bandcamp Daily  your guide to the world of Bandcamp

Kari Faux drops off her deluxe album 'Lowkey Superstar' plus tunes by Shunaji and Samplelov.